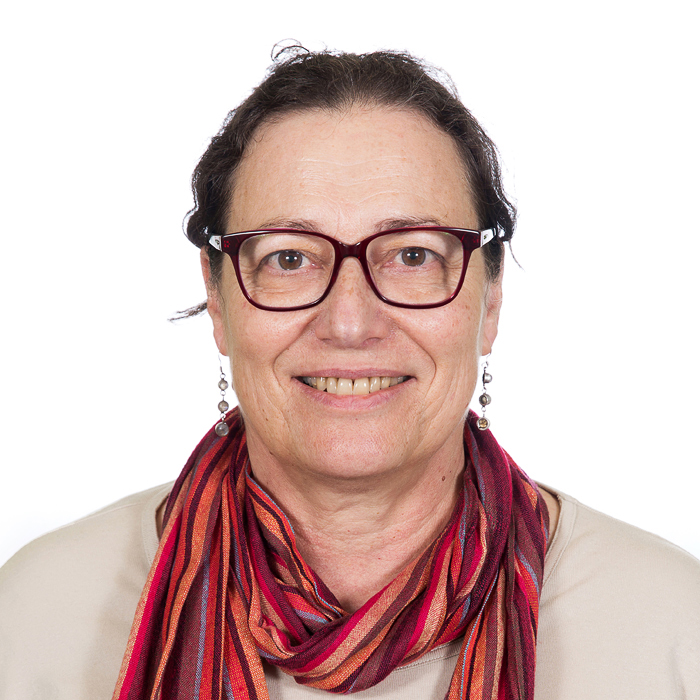 Janet Love is National Director of the Legal Resources Centre. An anti‐apartheid activist involved in the union movement and in the ANC from the 1970s, from 1991, she worked in negotiations: from CODESA until appointed Deputy Executive-Director of TEC which facilitated the transition. Elected in May 1994 as a Member of Parliament, Love participated in Constitution drafting as part of the 22‐person Constitutional Committee of the Constitutional Assembly. She also chaired the Committee on Water, Agriculture and Forestry and served on Public Service and Local Government Committees. After six years and one as Ministerial (Water) Advisor, she served as head of strategic analysis in the currency department of the South African Reserve Bank for five years. She was appointed Commissioner of the South African Human Rights Commission from 2009-2016 and, in May 2016, took up her current position as part-time Commissioner of the Independent Electoral Commission. Following a BA from Wits in Political Science and Industrial Sociology, Love obtained postgraduate qualifications from Wits in Public Administration and Development Management, and Economics from the University of London. Janet is a member of the MiM Association of Mediators and believes that mediation is a critical tool to advance justice, equality and development.